Let’s deconstruct this energetic transmission so that we can apply the astrological insight to the events of the external world and to the impulses of the inner world; may this become a conduit through which we transform the way in which we engage reality and experience the sensation of being connected to each other and the stars and to ourselves.

The life-giving force of the sun is activating a conversation about the ground we stand on. Our emotional body, represented by the moon, is full, lit, divulging the underground beneath the Earth we stand on. We layer this against the backdrop of the recent ruling in the George Floyd case: the cop who killed him is guilty. Of the thousands of Black and brown people who have been killed by cops in America but whose killers have not been held accountable, the ruling in the Floyd case is a shock to the system of American justice, a system whose organs are riddled with diseases like systemic racism and income inequality. The diseases were created by ideas that have overripened and outgrown their societal circumstances, and now hang limply on the tree of humanity and rot. And the skewing of leadership, the many politicians who still cling to these ideas, citing history as the reason for keeping the status quo, leave us hanging.

We feel that in our gut.

The very public passing George Floyd galvanized the most oppressed (the underground in society); their cultural movement caused seismic shifts across the ground we all stand on. Within the fissures, we see where to dig up the old roots plant new ones to grow justice in society. The American state cannot hold as is. If we consider it as organic matter, we can allow it to break down because that, in the cycle of life, is what other things can use to grow.

Our emotional bodies are engaging this crisis point and know the potential here: here is an energetic surge to allow the ground to continue to crack. Create more room to clear and till soil—in an intense form, we are shocking ourselves out of old emotional holding patterns. In a softer form, we are seeing the potential to reframe thoughts (and implicit or unconscious biases) that are rooted in a fear body. We inherited this society built on uneven ground. Let’s challenge ourselves to work in the dirt here. We know that what we dig up, we need to let go of—an effort toward a more just society.

Our efforts, the energetic potential therein (held in the emotions), can be cast to the purifying flame, the one that burns away any imperfections that cling to the idea “and justice for all.” Every body has meaning, value, and worth—a radical idea that doesn’t fit into the current American policing and justice system. Let’s dig into the proverbial dirt, maybe whistle while we work, enjoy it, imagine ourselves howling at the moon, singing our songs of the here and now, feeling the momentum building for change in the ground we walk on. We can grow something new and more beautiful this time.

What thought circuits are open to you now? What ideas you clear out? // Idam na mama. For the greater good of all.

If you would like more specific insight into the transits and your natal chart, please contact me. Micro-meetings are available so you can calibrate to the energy flow and find your transformative circuit.

A dynamic circuit exists between the inner world and outer worlds; identity and modern political consciousness; human activity and Earth systems. Here are some thoughts that I hope encourage reflection on your place in the circuitry–specifcally, how climate change is messing with our heads. Literally.

There is a strong relationship between mental well-being and the instability of the world’s weather patterns. Climate change, which is at the root of severe weather (such as the hurricane superstorms), undermines our fundamental stability in our place- or location-based lifestyles. When people are displaced by environmental catastrophes, they are done so in an often haphazard manner. They seek initial shelter in temporary structures as they consider the permanent structures that they must return to/rebuild, or vacate. And the place to which they return, is changed. The people’s association with the place is changed. Climate change doesn’t let our minds rest.

In India, monsoons appear in ancient Sanskrit poetry and Bollywood films. In other words, the monsoon season is part of life and culture in India. Monsoon season governs what people eat because it is part of the cycle of crop cultivation. Infrastructure has been built to handle predictable amounts of rain. But in the past few years, the climate is changing; significant downpours happen during monsoon season and droughts happen outside of the season. The unpredictability of the rain affects food supplies, economies, and the way and quality of life.

In New Orleans, Louisiana, Hurricane Katrina wiped out entire neighborhoods in 2005. The city then changed rapidly through climate gentrification, which happens when people with more monetary means leave areas of climate risk and catalyze a demographic shift through rising property value in areas less at risk of extreme weather. Individuals (often Black people) who grew up in recently gentrified neighborhoods are being treated as outsiders by the new arrivals—often white people.

Glenn Albrecht, an Australian environmental activist, acknowledges the psychological experience of pain when “the place where one resides and that one loves is under immediate assault.” Albrecht calls it “solastalgia.” The term applies to situations of climate change, environmental destruction, and ecological imbalance. It is a reflection that our human psyche is touched by a relationship with Earth, that we yearn for a healthy balance with habitat, that part of our human condition is driven by an  “ecological unconscious.”

Consider India, New Orleans, and many places where people live while forces greater than them alter their community landscape.

It is devastating to see that the effects of governments across the globe respond with splintered actions (some mitigating climate science, prioritizing industry and resource consumption, and establishing short-term policies that don’t have long-term goals and live-ability in mind; others acknowledging the enmeshment of human civilization and Earth’s systems). The resulting destabilization of a place-based lifestyle, if that place falls in a high risk zone for the effects of climate change, leaves people hypervigilant. Having an emergency plan, that is, evacuation procedures and resource contingencies, as a fact of life puts us in the mental space in which we are always on edge.

And, consider the place might not be there to return to at all. 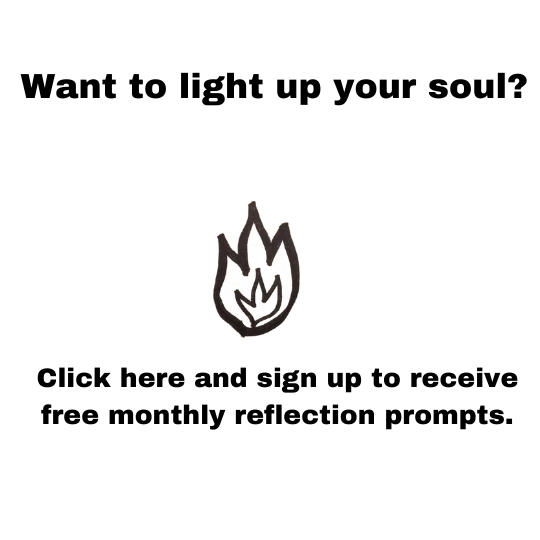